I am a versatile developer, who likes coding the backend systems, and loves making frontend experiences for the user.

I work as a Groovy and Grails expert and consultant, working for Gennemtænkt IT clients.

I can take on Groovy and Grails jobs, ranging from greenfield projects, through Grails 3 upgrades, and extending and maintaining existing Grails projects.

I have experience with writing Grails plugins and I am author of or contributing to several open source plugins.

With my pasion for Groovy and Grails I have accepted a seat on the advisory board where I put my knowledge of Grails to work.

GR8Conf was started by Guillaume Laforge (Groovy Lead Developer) and me in 2009, and it takes place annually in Copenhagen, Denmark.

It is one of my careers highlights. Together with the crew I have managed to build a solid brand in the Groovy and Grails community. Each year we have between 120 and 200 attendees.

I am officially the CEO of GR8 ApS and before the conference some of my tasks are:

In the previous years the conference has brought some of the brightest minds in the Groovy Ecosystem to Denmark:

Most of the planing takes place in my spare time.

In the context of GR8Conf I also teach courses in Groovy & Grails on a regular basis. The course is hands-on, and the material is developed by myself.

Software Engineer with speciality in Groovy and Grails.

Architect and developer of self-service and administrative web applications, developed in Groovy and Grails.

Self service application for employees to create and invite guests users.

I worked as a consultant, where I created software in Java, Groovy, Grails, ESB, jBPM, Spring Framework, Integration.

I have developed and taught a four days hands-on course in Groovy and Grails.

OpenTele is a tele-medicine platform that can be used to do remote monitoring of patients. The project has an Android tablet frontend, and a Grails UI and backend.

Developer on www.signaturfornyer.dk, a system to store and renew digital signatures, ssl certificates and more. Developed in Grails.

The projects in this position were centered around Grails, and were primarily focused on the front-end and the user experience.

My job at Gennemtænkt IT involved

The work was telecommuting, with a weekly trip to the office.

Started as a freelance developer on 1 March 2007. Likes to work with assignments, where many technologies have to fit together. Have experience in working with Groovy, Grails, JSE, JEE, XML, XSLT, XSD, Struts, JSP, JMS, MQ, JDBC, Hibernate and other Java-related technologies.

Working from home or at customers site.

GR8Conf are a series of developer-driven conferences, covering Groovy, Grails, Griffon and other great technologies. The idea for the conference was conceived by Guillaume Laforge and I in early 2009.

The first edition was held in Copenhagen with great success: over 100 attendees from 17 countries.

The conference in Europe is organized by the Danish JUG (Javagruppen.dk)

Gennemtænkt IT is a small Groovy and Grails based company in Denmark. They were looking for an experienced Grails developer to help with advanced UI design, Ajax'ification of a web-application and backend Grails development.

HighPulse Gaming hired me to do a web-based administration tool for their gaming platform. I choose Grails, because of the fast development cycle, the testing-capabilities and the large number of plugins available. The application was primarily an administration module for the game server 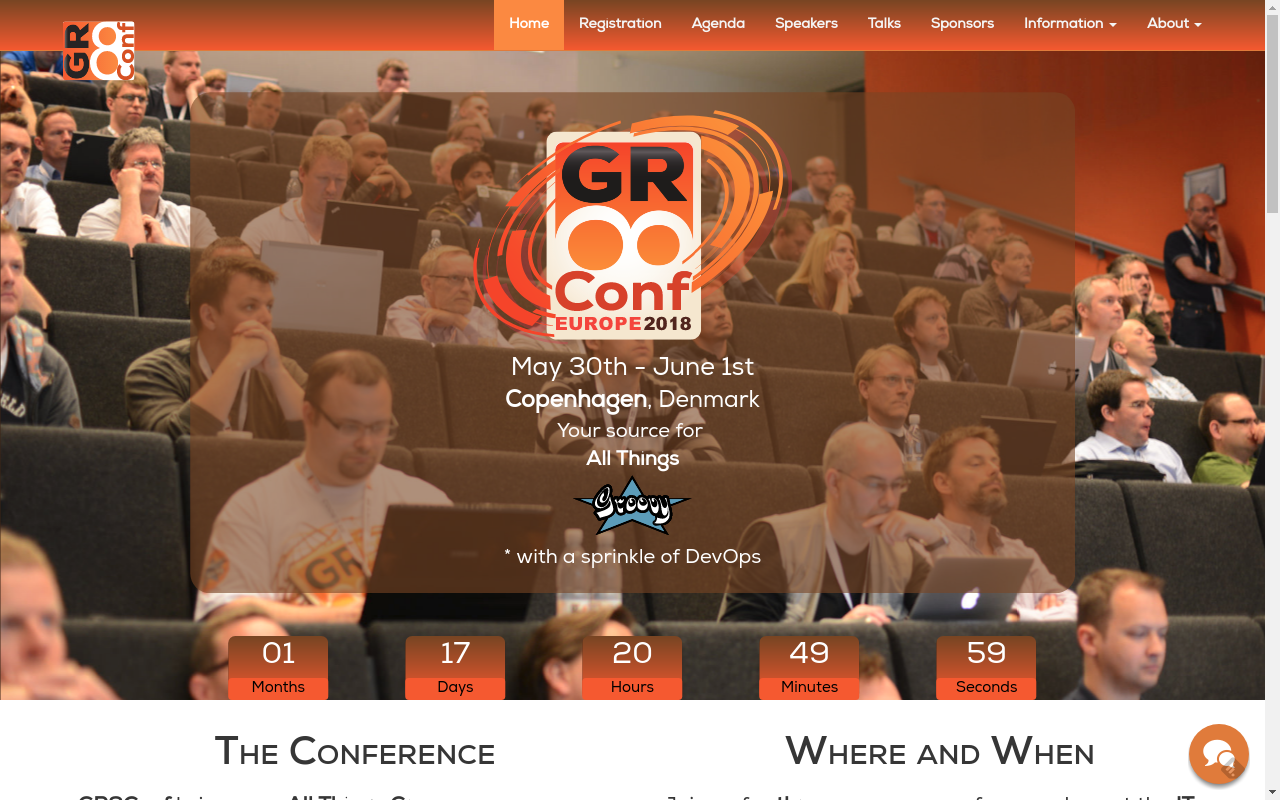 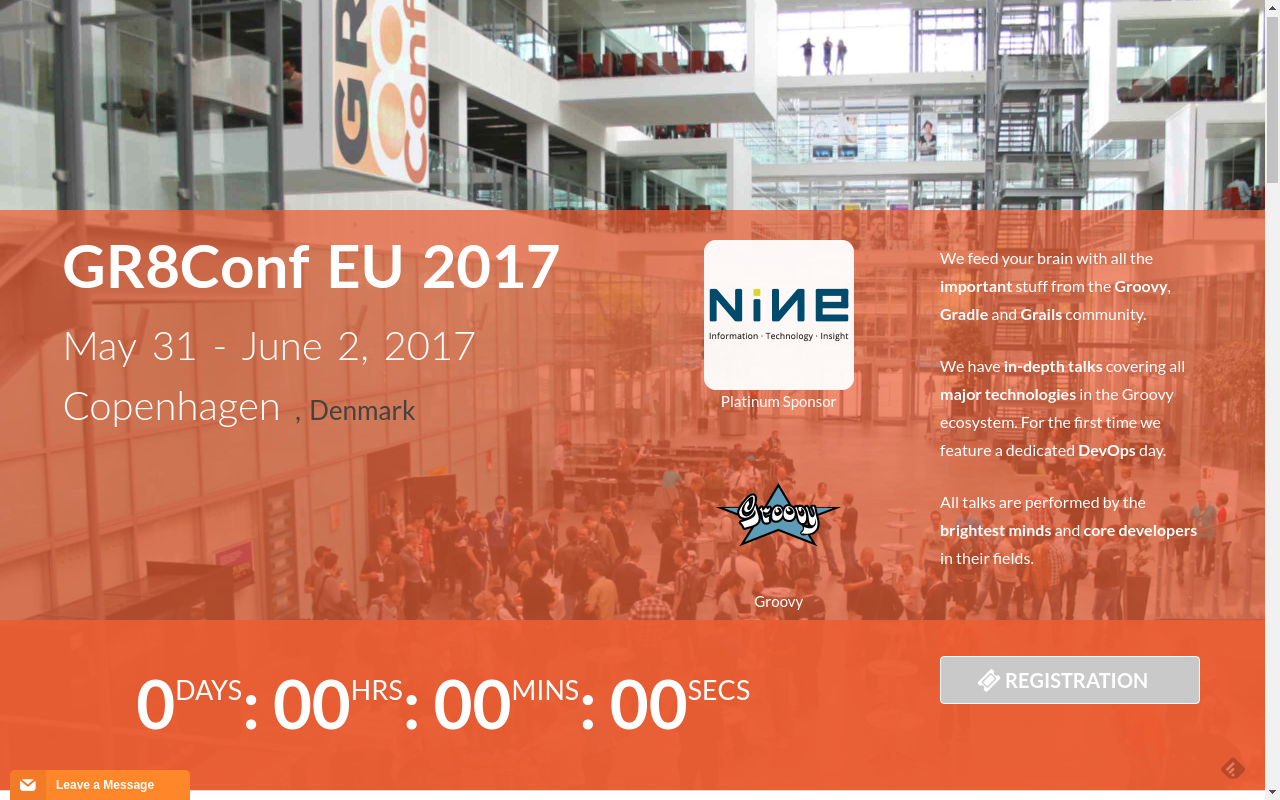 Some of the things I value